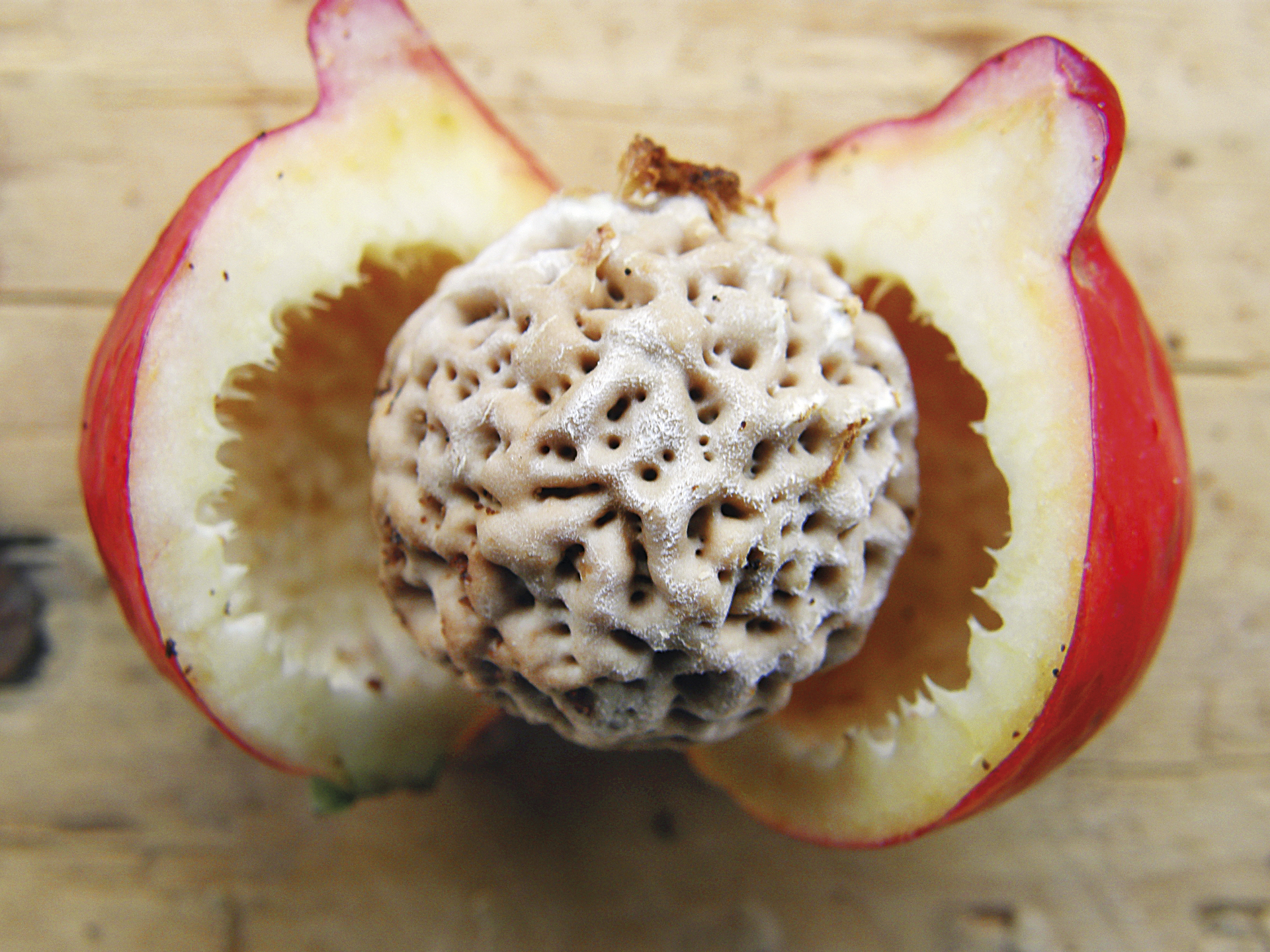 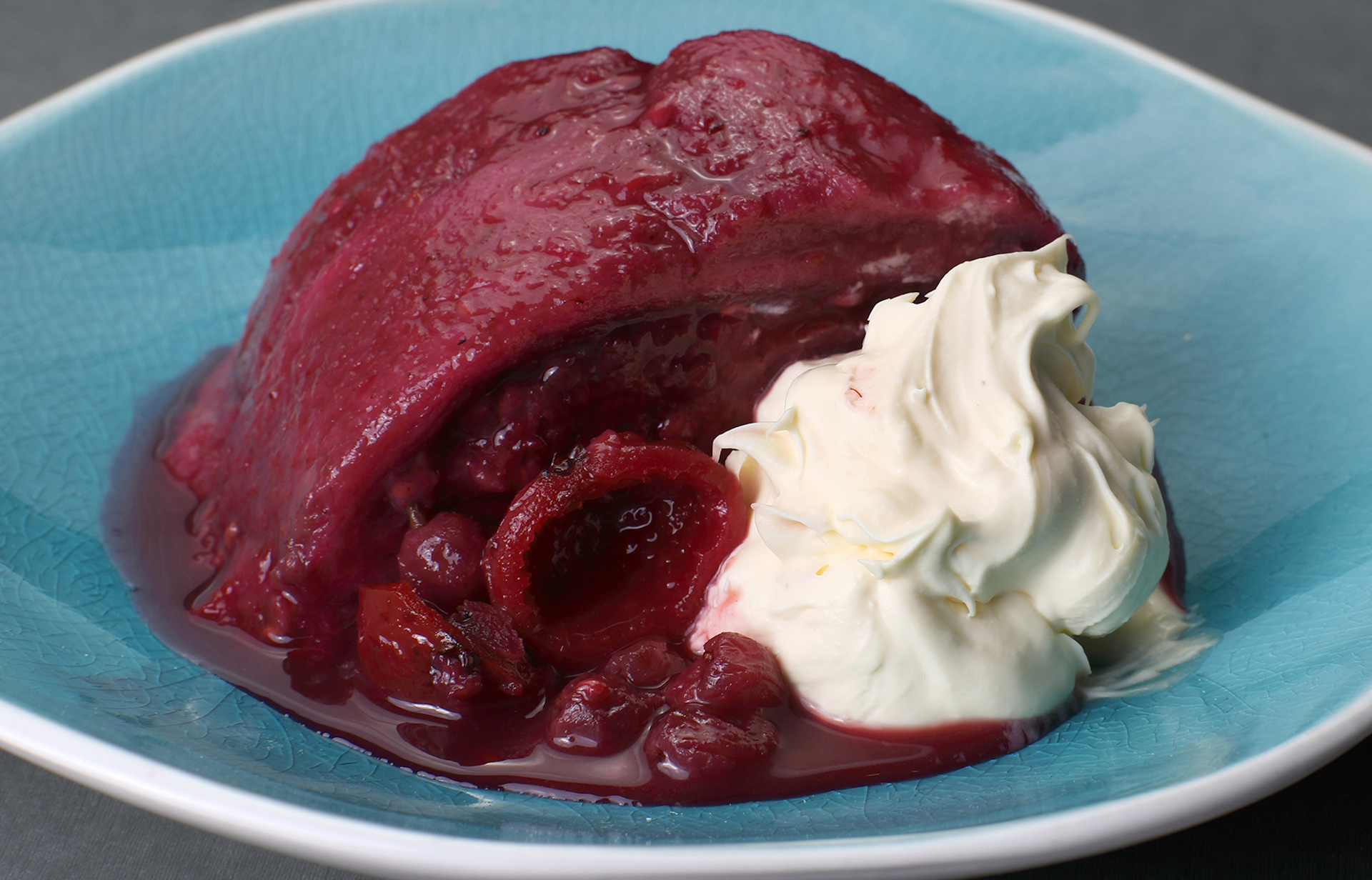 There are many variants of quandongs found in the wild. Having been given and known by many names such as; ‘wild peach’, ‘desert peach’, ‘sweet quandong’ or simply ‘quandong’. It has been a staple food for Indigenous people for thousands of years. With an aromatic smell of earthy tones and lentils. Has a slight taste of salty and sour. Flavour differs between Quandong trees.

The flesh is sweet and tangy, reminiscent of peaches and rhubarb, and the aroma is warm, fruity and earthy. They can be used in a familiar way to rhubarb, too: poached to make compôtes, with the sweetness adjusted according to taste. Use in pie fillings, James, and preserves; or as a flavouring in various sauces and beverages.

Quandong fruit can be harvested between August and December.

Once dried and ground Quandong can be found all year round for sale.

We use Quandong as a hero ingredient throughout our range of native products. It can also be purchased as the plant itself Dried for you to use your inspiration to create your own native dishes or ours. 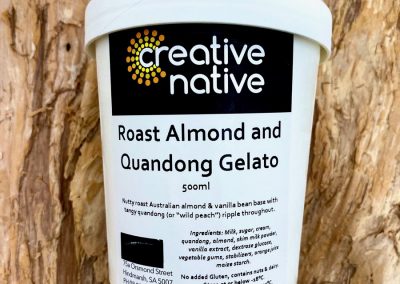 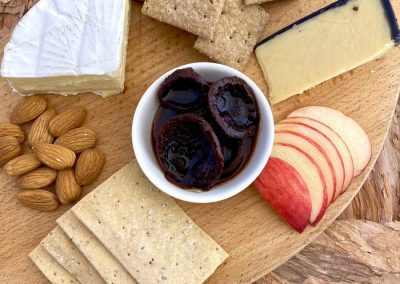 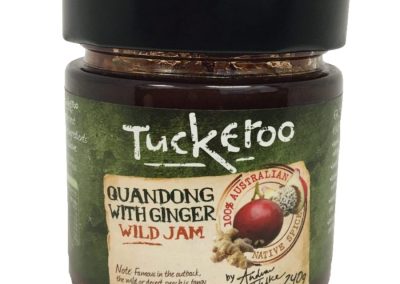 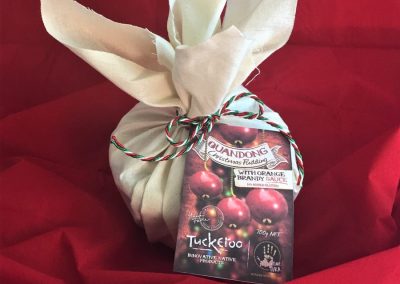