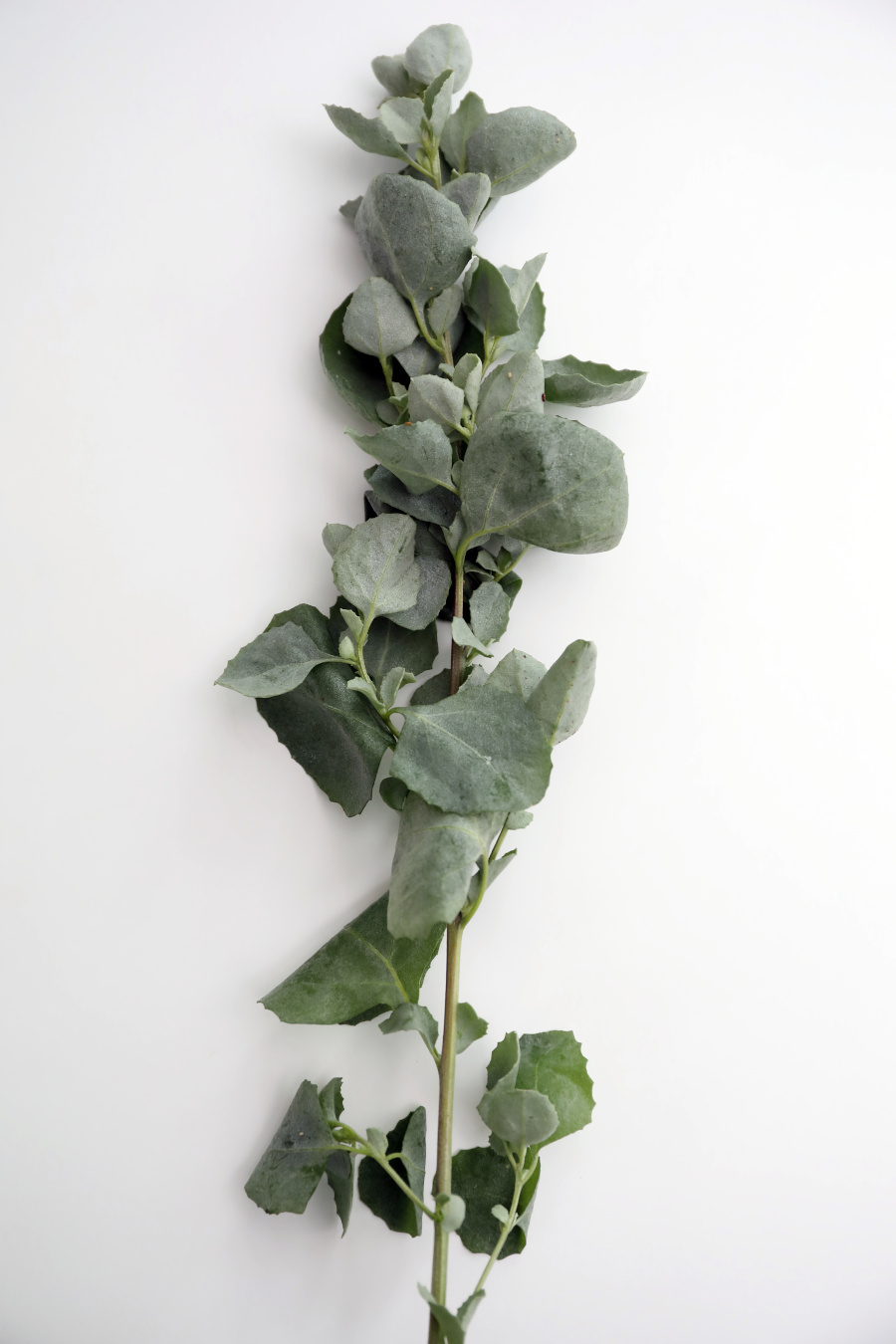 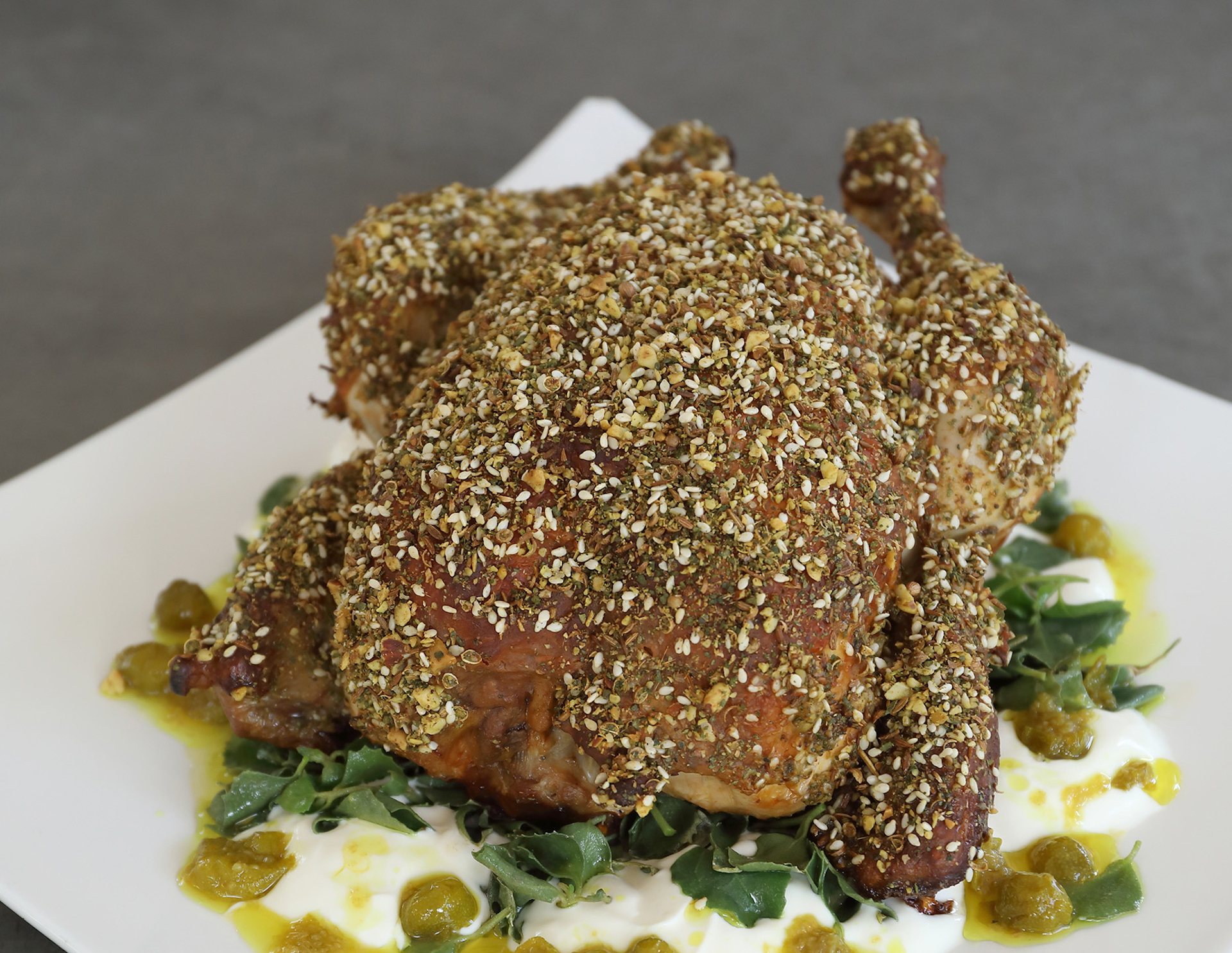 ‘Old Man’ Saltbush naturally occurs in most Australian states. While other species of saltbush can be found all around the world. Its seeds were used as food by the Aboriginal people. The leaves are also edible, salty in flavour and rich in protein, antioxidants and minerals. It grows on saline, low-lying clay soils such as floodplains, but is highly drought-resistant and is planted for grazing fodder and to help control the salt in soils.

The fresh leaves are used more as a vegetable, like baby spinach, whereas the dried leaf flakes are used as a table seasoning, in place of salt, or as a salty spice in coatings, stuffing, and the like. It can be eaten raw or cooked, and was used in as a ground flour to make damper. Use fresh young leaves in salads, stir fry’s and as a vegetable.

Saltbush can be harvested all year round based on the size of production and the quality of the harvest.

Once dried and ground saltbush can be found all year round for sale.

We use saltbush as a hero ingredient throughout our range of native products. It can also be purchased as the plant itself Ground or Fresh (Email Order Only) for you to use your inspiration to create your own native dishes or ours. 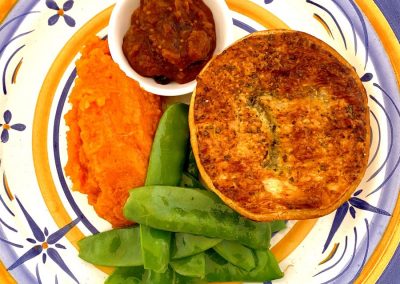 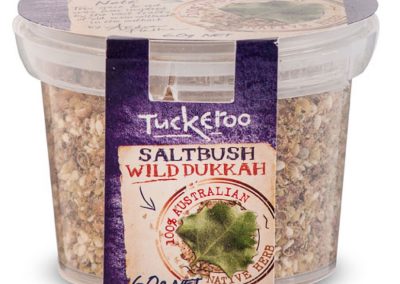 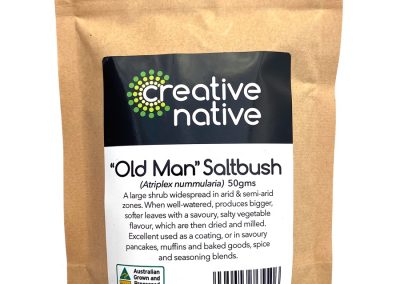 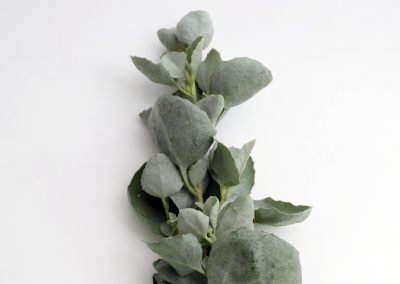